Ram, the cruel head sent Mina along with some other girls and boys to be with Tammy to be married to Uncle Ruho, the Divine Leader. After running away from Mrs. Asher in Book One, now she was to return to Manhattan, where she and her brother, Dekker were wanted fugitives. Their task was to murder Uncle Ruho. If they failed, Ram was going to bomb the city.

Will they succeed? Will Mina and her brother get caught?

This was the conclusion to the Time Zero trilogy. For a dystopian story that I assume to happen in the future, I am absolutely revolted by the fact that an over 60 years old man was to wed a 16 year old girl! Sadly, this is the reality for child brides in the world.

Both sides of Uncle Ruho and Ram abused the theology of religion to eliminate their opposition. Throughout history, human beings have been killing each other in the name of religion and beliefs. This is reality.

The ending was much better than I anticipated for a young adult novel.

Thank you Marie for tagging me!

I had survived it all

My walls of basalt

Kept out the enemies

But also kept out 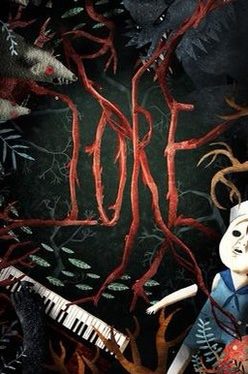 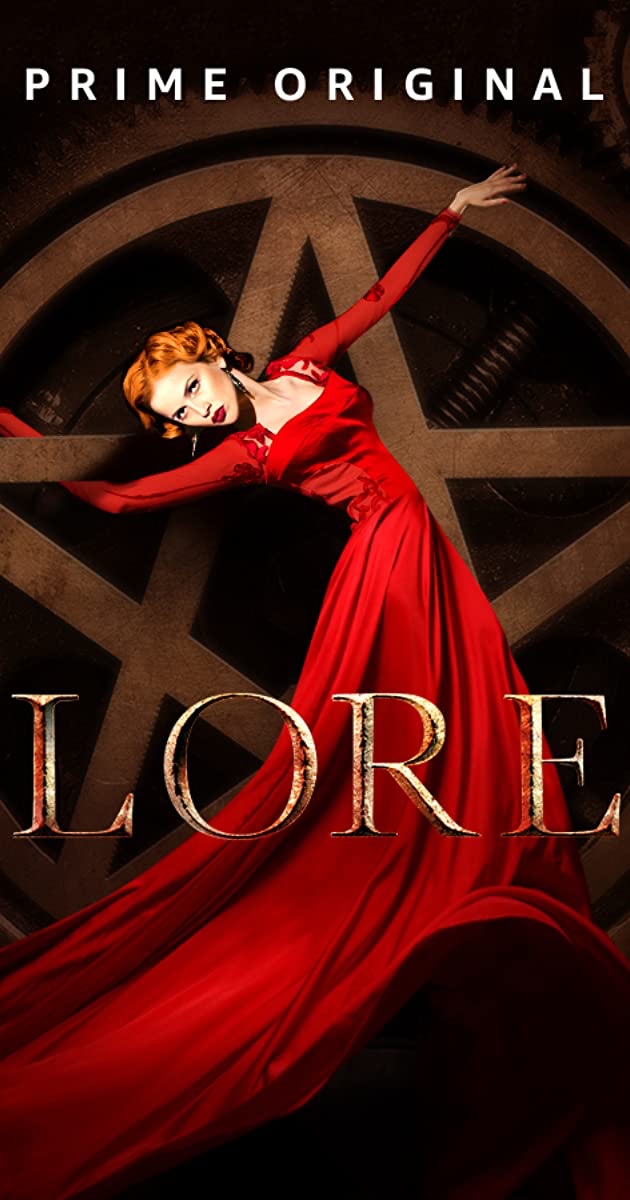 This series was about the different scary stories that were based on true events and real people. There were stories from mostly Europe and America. Each episode was one story.

To be honest, I was drawn into season one because of the storyteller introduction before each episode. Using animation to give the background information fed to my imagination quite well.

However, season two didn’t have the narrator, but often had one of the main characters start the story with their own version of the story. Easter is here! How about some Italian Ricotta Lemon cake. I made this recipe for my cooking blog, Giangi’s Kitchen, and decided that I should share …

Easter is Here! How About Some Italian Ricotta Lemon Cake

Percy Fawcett was a British explorer in the 1900s who was sent to Brazil to survey the land. The rubber trade was being affect by the disputes between Bolivia and Brazil. Fawcett was intrigued by their Amazonian guide’s story of an ancient city filled with gold after he himself discovered broken pottery in an uncharted grounds. He wanted to continue his search but was constantly laughed at by his peers. He spent so much time away from his family that his wife and children despised him. But, he was determined….

This movie was based on a book of the same name. This book, in turn, recalled many of the actual events that happened to Percy Fawcett. The historical recollection of the prejudice that the English had towards the aboriginal population in the jungle. In addition to that, how people who were kind to them were also ridiculed.

Note: Tom Holland (from Spider-Man) was the actor,who was his son in this movie.

Meet Olivia from chromabyolivia’s Etsy Shop! Check out some of the stickers that she sent me! Thank you!

I started my business because I love bringing smiles to peoples faces! I’m a 14 year old teen entrepreneur, As a kid I always made pictures in my notebook of running a business, so until the point of starting a real business I decided to start small.

Every time I receive an order I do a little happy dance inside, and I always hope you do a happy dance too when you receive your order!!

Click below to shop with the special 15% off her shop:

Thank you Gelina for the nomination!

1) Which streaming service do you tend to use the most?

2) What book did you last read?

3) Who would you want to visit for dinner once lockdown is over?

4) When did you have a haircut last?

6) If you could choose, would you like to visit the forest or the ocean for a vacation?

7) Which blog post in your blog would you want to promote? Please leave a link below.

Santiago, was a Spanish shepherd boy (more like a young man as he spoke of falling in love with young ladies), who had a dream one day about a treasure in Egypt. After speaking with some interesting characters like a gypsy, an old king and ultimately, the alchemist, he was determined to search for this mysterious treasure in his dream. Was there really a treasure? Or was it all just a fleeting dream?

Life is about taking chances and following your heart. That is the main message in this story. How many times have you felt that you wanted to do something or take a risk so badly and because you didn’t, you would think about it incessantly. Of course, I wouldn’t apply this to gambling in a casino….

To be logical and secure, is ideal in life. However, sometimes stretching out into the unknown as long as you have a secure base, is a good idea. Especially in this technological society, even going out in the real world to meet people is a calculated risk.